Over the past 25 years, Chris Wheeler has been wowing guests with his innovative cuisine and incredible personality. From being the right hand man to Jean-Christophe Novelli, to heading up the kitchens at the multi award winning Stoke Park in Buckinghamshire, Chris’s ability to create exquisite, mouth-watering dishes has won much praise from both the international media and the many guests who have enjoyed his food over the years. Janet Harmer, Associate Editor of The Caterer recently stated “Chris Wheeler is one of the most genuine and loyal chefs in the hospitality industry.”

In 2016 he was named the Hotel Chef of the Year (over 250 covers) at the prestigious Hotel Cateys and has entertained millions on Saturday Kitchen, Sunday Brunch and Great British Menu. In 2017 he was appointed the UK Ambassador for the Quality Standard Mark Beef and Lamb Scheme and continues to raise a fortune for charitable causes. 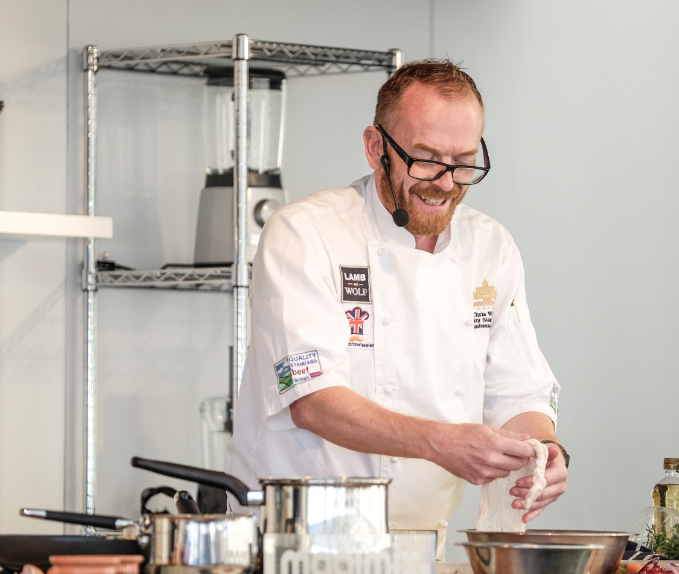 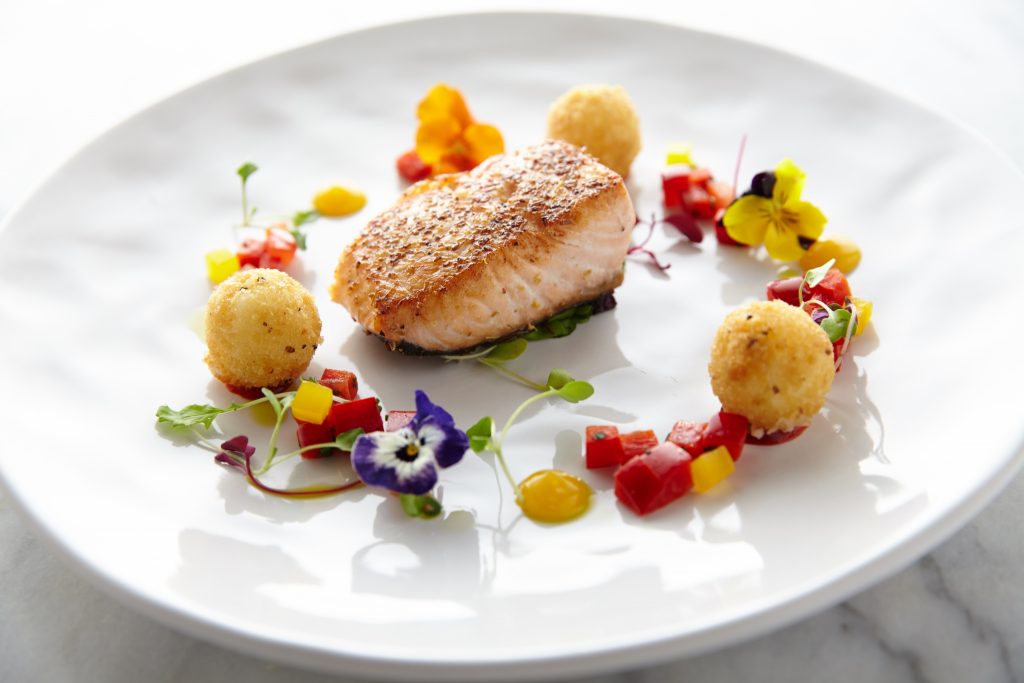 In 2018 whilst still heading up the kitchens at Stoke Park, Chris formed his Chef Consultancy,  Chefchriswheeler.com and was delighted to return to his roots, coming home to Dorset to make some guest appearances and help shape the menu’s for the newly established Pub Co. Lamb and Wolf, which now boasts four pubs.

2019 will see Chris travel to Tokyo, cooking at Japan’s most prestigious food festival and to showcase British Beef and Lamb.

He also launched his debut cookbook The Ginger Chef ‘Served Up’. The book, which features over 65 recipes to suit all appetites, was created so that you can create at home dishes which guests at Stoke Park have been raving about for years.

As one journalist recently wrote ‘People who love to eat are always the best people’.. and if Mr. Wheeler is around to feed them they’re also the luckiest.’