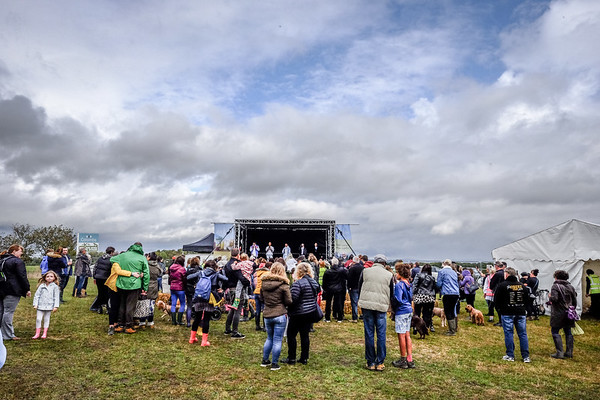 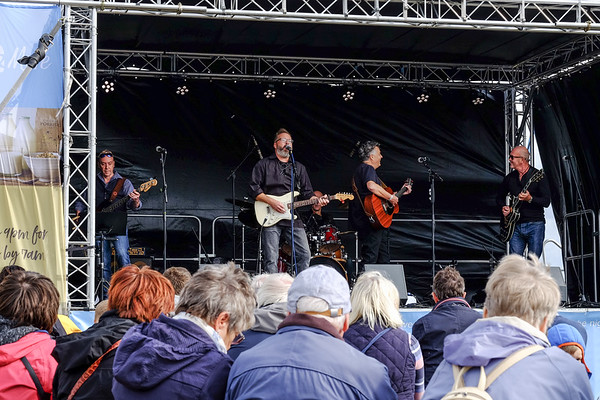 Exciting acts to be announced

Exciting acts to be announced

Zach Johnson
A singer-songwriter from South-East England, writing lyrically-driven indie folk tunes. He was voted the best newcomer at the ‘Graham Steel Music Awards 2017’ and has supported artists such as Luke Jackson (BBC Radio 2 folk award nominee), John Craigie and The Black Feathers. Zach’s music is influenced by the likes of Noah Gundersen, Jason Isbell and Frank Turner.
Zach was the winner of the 2019 Thame Town Music Festival Songwriter Competition.. 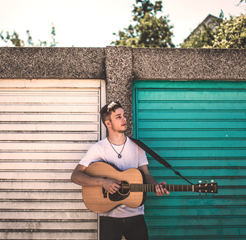 2AM Blue
A five piece local band playing their own brand of acoustic rock.
From sensitive ballads to searing guitars and powerful vocals.
A mixture of their own writing and the interpretation of covers of songs that they love, all wrapped in stylish musicianship and harmony. 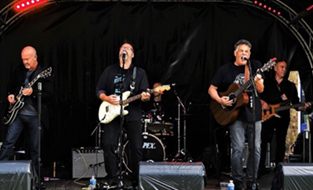 The Dung Beatles
A musical tribute to one of the world’s finest bands. The Dung Beatles are Steve Hillier – lead vocal/guitar, Danny Prendergast – lead guitar/vocal, Phil Toler – bass/vocal, Mike Ashton – drums/percussion. If you love Beatles music played the way the Fab Four intended, then The Dung Beatles are for you. From chart toppers to ‘hidden gem’ album tracks, the Dung Beatles will play it for you, and are equally at home playing to hundreds of festival goers or in a more intimate setting, blending acoustic and electric sets to suit the occasion and audience. 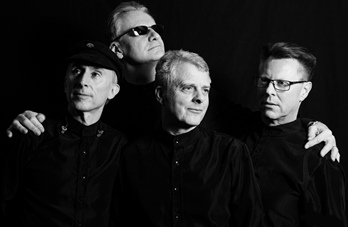 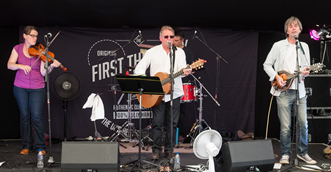 Elemental Joe
In its original guise, Elemental Joe was an ambient/funk/rock band which wowed noughties audiences with its own brand of ‘cosmic rock’ inspired by Mahavishnu Orchestra, Led Zeppelin, Jimi Hendrix and many more. Now, under the continuing leadership of inspirational guitarist and founder member Nick Dutton, Elemental Joe has morphed into an exciting new band which amalgamates the essence of funk and jazz with a great blues tradition. 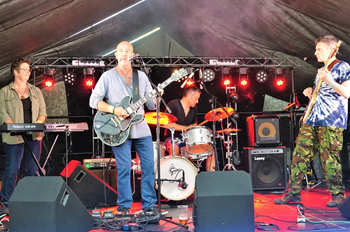 Celtic Heartbeat
A six piece folk band based in Thame. Fresh from the release of their debut CD “A Right Song and Dance” and appearance at The Big Club at the Towersey Festival. They will entertain you with a modern take on Celtic music from our own songs to some classic Celtic and English songs and tunes. A myriad of instruments and six voices bring power and harmony. This is joyful music! 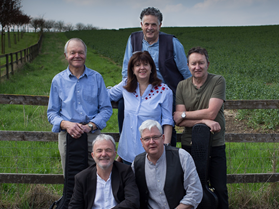 Papa Truck
A bluegrass band playing original material, based in South Buckinghamshire. The band first came together when Martin Selman brought his songwriting talents along to jam with newly converted banjoist, Dan Abram. Having played the guitar for over 20 years, Dan was charmed and inspired by the earthy sounds on the “O Brother, Where Art Thou?” soundtrack, and as a result bought his first banjo in 2004. Their first full line up was formed with Simon R Poulton on double bass, and Mark Leppard on guitar. 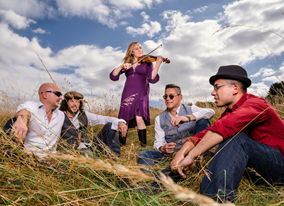 Meg Lawrenson
A singer-songwriter who grew up in Southampton and is now based in Brighton, signed to BFS Records in November 2018 after the release of her debut EP “Vodka”.
Meg is filled with raw talents and through this has created her own unique sound which intertwines Country Pop melodies with intimate, heartfelt and fearless lyrics; complimented with a sweet, soul-stirring vocal line. 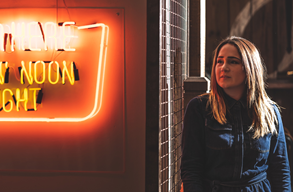 All 5 boys auditioned for X Factor in 2018 and received 4 yes’s from the Judges. After being put into a boy band called Vibe 5 and later renamed ‘United Vibe’ they went to Judges Houses and when chosen for the Live shows were mentored by Robbie Williams.

Upon leaving X Factor the Live Shows, United Vibe went onto have a successful UK&I tour and continued to build their loyal fan base that follow them everywhere. Followed by a 2 week tour of the Philippines which included performing at several large venues, a private performance for the British Ambassador in Manila and charity performances in support of the ‘Miss Possibilities’ Foundation and a TV performance on the Philippines music show ‘ASAP’.

United Vibe released their debut single ‘Ain’t it Funny’ which went to #1 in Ireland, #2 in the Philippines, #6 in Sweden and #8 in the UK Pop charts.
Their 2nd original ‘Esta Noche’ which has a ‘Spanish vibe’ is now on pre-order and will be released on the 29th August.
They have several other originals ready for release also.

A highlight of their career to date was performing with Robbie Williams at the BST Hyde Park in front of an audience of 65k people as well as doing their own full set on the Barclaycard stage (vlog link below).

Nickelodeon have covered United Vibe and they have been on BBC Introducing Oxford and Derby as well as BBC’s 5 Second Challenge.

United Vibe have more shows booked including another tour in October showcasing their original music. 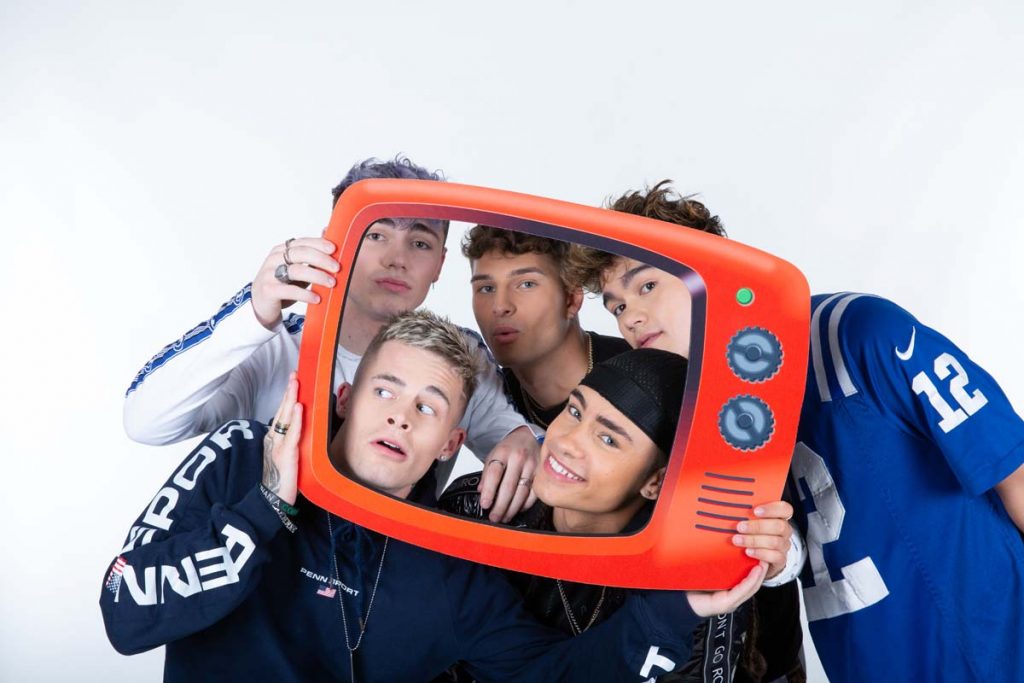