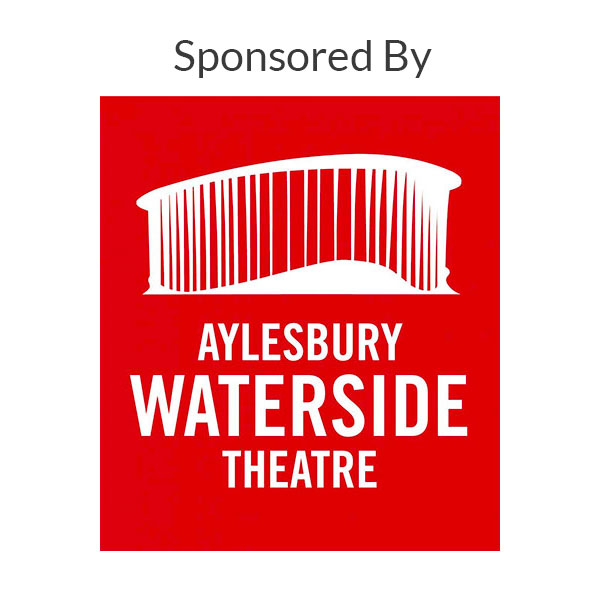 Join us at the Master Class Marquee

Brand new for 2022! Our Master Class Marquee where you can join us for regular sessions every day and over the weekend.

Take a seat and listen to some of our experts as they offer tips and techniques, professional secrets and their invaluable experience.

With anything from Cocktails to Cheese and Chocolate to Autumn Wreath making – so much inspiration awaits for you in our Master Class Marquee.

Free to join once you’re into the festival 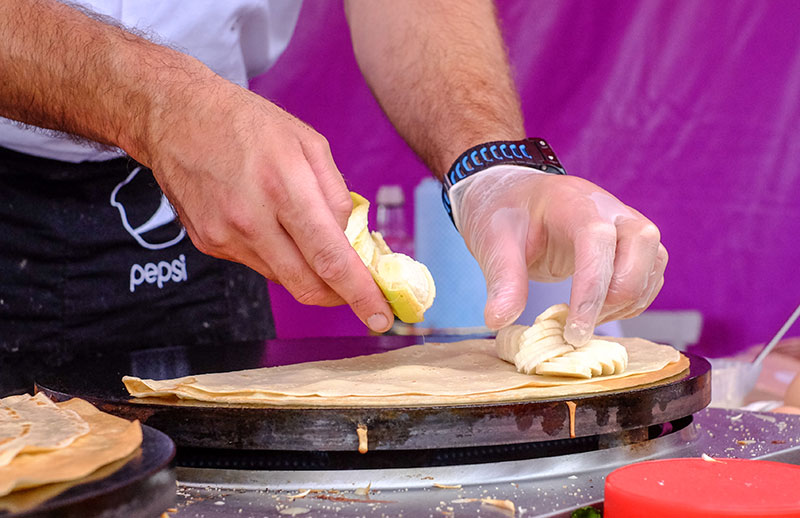 The schedule may be subject to change. 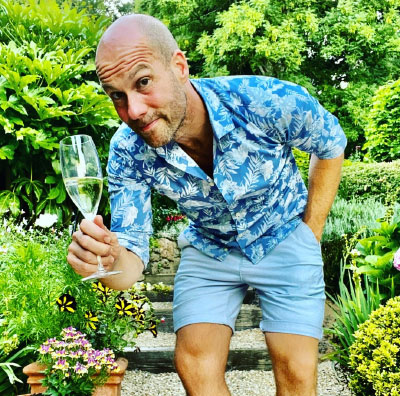 Professional eater and drinker Andy Clarke is one of the UKs most exciting and vibrant voices in the food and drink industry. Having worked in food, drink and travel television for a number of years, Andy is happiest when communicating his love of all things edible and sippable on telly, through social media and by hosting events.

As well as TV production, Andy does a lot of work in the food & drink industry. He recommended all the wine and drink pairings to go with the food on the first series of ‘James Martin’s Saturday Morning’ (ITV) and recommended all wines on ‘Word to the Mothers’, a series written and hosted by Mum-Blogger Zeena Moolla for Made TV. Andy writes about food and drink for many publications including regular column in The BBQ Magazine. He has also written for The Telegraph. His food and drink website one4thetable.com contains his own recipes and drink recommendations.

Andy regularly judges for Great Taste Awards, The British, World Cheese Awards and The British Pie Awards as well as The Independent English Wine Awards. Andy has hosted many events over recent years including The Bristol Good Food Awards at Ashton Gate Stadium, along with fellow food writer Genevieve Taylor, and hosts food and wine matching dinners and seminars around London and in the West Country in conjunction with well-known chefs.

For many years Andy has been a consultant to the food and hospitality industry through offering practical advice to restaurants, bars and catering companies. As well as this Andy has trained chefs to be on camera, curated wine lists for restaurants, designed cocktails for Drinks brands and he has been involved in organising bespoke projects, initiatives and events for a number of organisations.

During the 2020 Coronavirus lockdowns Andy developed his online presence by presenting videos for many food and wine brands as well as co-hosting cookalong and drink matching sessions on social media for premium brand clients and businesses with a number of successful cooks and chefs. In 2020, Andy joined the team on ITV’s ‘This Morning’ as a cocktail expert, a role that he continues. Andy is now also regularly appearing on ITV’s ‘Love your Weekend with Alan Titchmarsh’ as food, wine and drinks expert.

2021 was a really exciting year for Andy as he presented The Soil Association ‘BOOM’ awards in London, the only UK awards dedicated to organic excellence. Andy also hosted stages at a number of festivals and events this summer and autumn including all 8 locations for Tom Kerridge’s ‘Pub in the Park’. He also hosted the kitchen stages at ‘CarFest South’ in the grounds of Laverstoke Park Farm, at ‘Fantastic Food Festivals’ in the grounds of Blenheim Palace and at ‘Valley Fest’ in Chew Valley near Bristol. As well as all this, through having close ties to Ireland, Andy is pleased to have been a judge for the 2021 Irish Food Writing Awards, a role that he will be reprising this year too.

Andy has just and has just hosted ‘The Golden Pineapple Awards’ at The Natural History Museum in London for The Drinks Trust, a charity where Andy is a patron and has hosted ‘The Great British Kitchen at ‘The Royal Bath & West Show’. This summer Andy is back on stage at ‘Pub in the Park’ and at ‘Fantastic Food Festivals’. May 2022 also saw the worldwide publication of his first book ‘Home Bar’, a book containing recipes and tips for us all to use when entertaining at home. 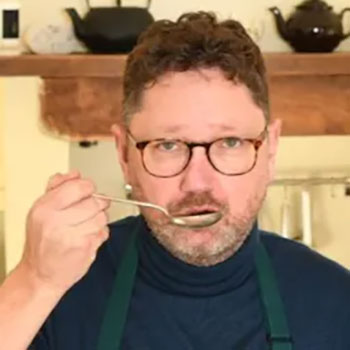 I am a professional tea taster who’s tasted more than a million teas in a career that has seen me travel the tea world, including India, Kenya and China.

I started Two Spoons Tea Ltd @twospoonstea with a fellow tea taster, Giles in 2020. We’re named after the tools of our trade, our tasting spoons! We think tea is an unsung hero and want to tell the amazing stories behind this wonderful, natural beverage. We sell a delicious, Great Taste Award winning range of quality teas in both loose leaf and biodegradable ‘pillow’ format. 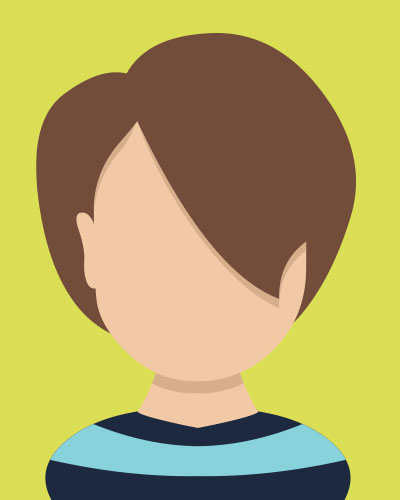 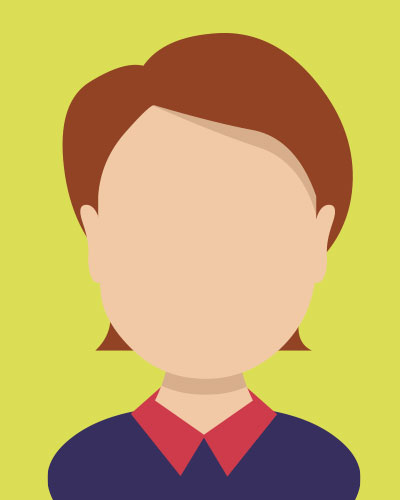 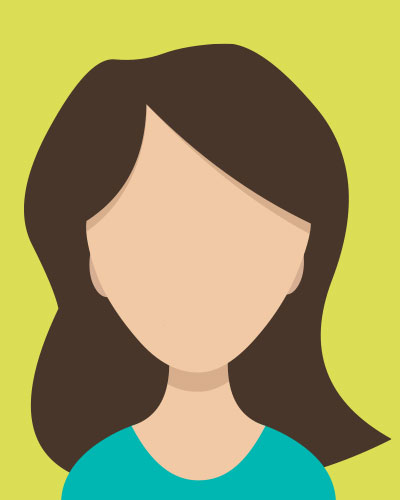 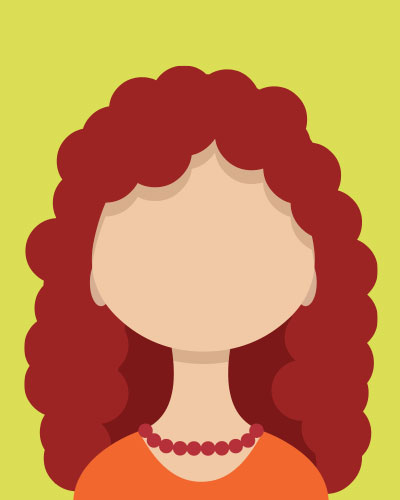 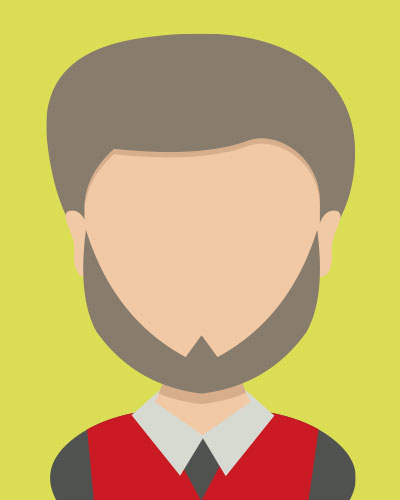 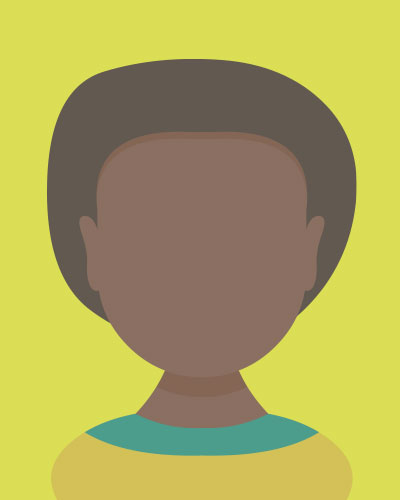 Buy Your Tickets in Advance