Born and raised in the town of Ipoh in Malaysia, which is famous for its pomelo fruit, chicken noodles and Ipoh white coffee, Ping grew up with amazing food around her and was inspired by her mother’s cookery. She began to inherit traditional skills, starting with the basics – how to hold the ‘wok chan’ (the ladle). Perhaps most inspiring to Ping was her mother’s way of showing love and passion through cooking, something which is hugely important in Ping’s food ethos. Having lived in the UK and travelled around Europe, she draws inspiration from her heritage but delivers her food with modern twists adapting to ingredients that can be found locally.

This was apparent during MasterChef when she continued to wow the judges round after round with her take on Malaysian food delivered with modern adaptation, and since being crowned winner Ping has become a Malaysia Kitchen Ambassador, promoting Malaysian food around the UK and abroad. She was involved in the first MasterChef Pop Up in the UK that was sold out in record-breaking time. She has given talks about Malaysian food at the World Economic Forum in Davos and travels frequently to cook in various countries around the world. Her latest project will see her dishes featured in a brand new restaurant in Dubai. 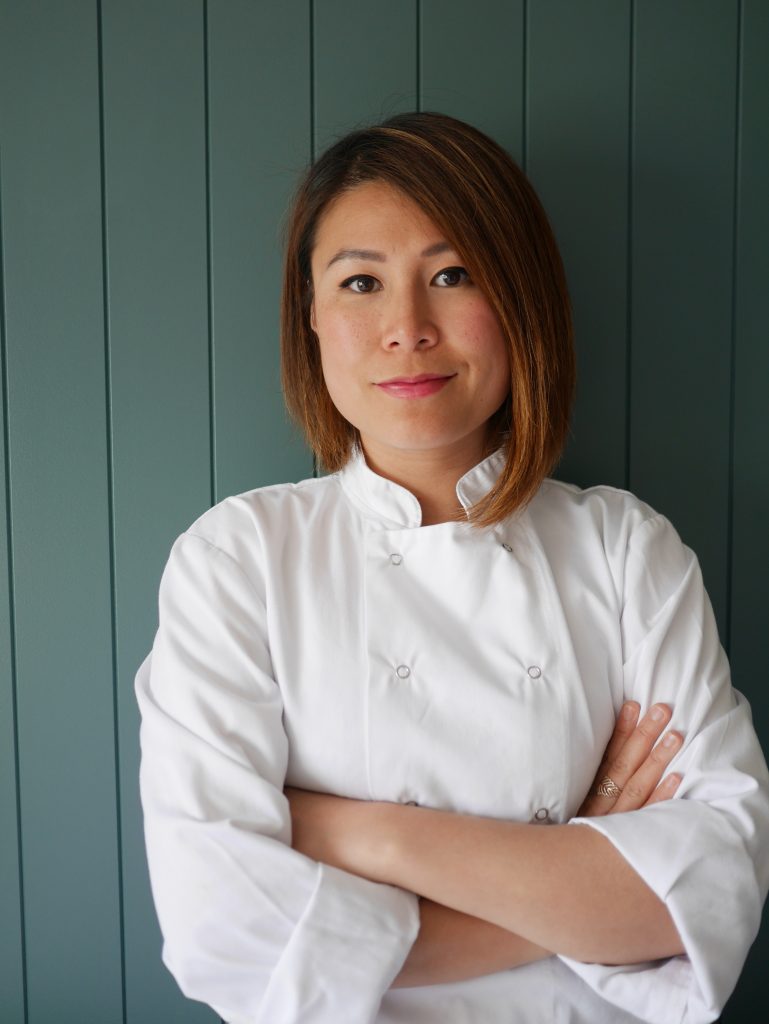 Ping is the Executive Chef to Ping Pan Asian, an eatery and deli in Selfridges London as well teaching cookery classes at her Masak Club in Wiltshire. Her Malaysian pop up Makan Club in Bath is always sold out due to popularity.

Ping appeared in The Good Food Channel’s John Torode’s Malaysian Adventure broadcasted in 2016 and appears as guest chef on popular daytime talk shows such as ITV This Morning and Sunday Brunch. She launched her YouTube channel ‘in the kitchen with Ping Coombes’ showcasing simple and delicious recipes.

She is also frequent fixture at some prominent food festivals in the UK including Taste of London, Pub in the Park and BBC Good Food Show. Her chef demonstrations are always very engaging and draw a large crowd.

Ping’s first book MALAYSIA has topped the Best Seller list on Amazon and regularly features in the movers and shakers list. It is in its 3rd reprint due to popular demand. MALAYSIA is also published in America and has been translated into Dutch. MALAYSIA won the Asia category in the Gourmand World Cookbook Award. Ping is also a contributor to three other MasterChef Cookbooks, MasterChef Streetfood and MasterChef Kitchen Bible and MasterChef The Classics with a Twist.